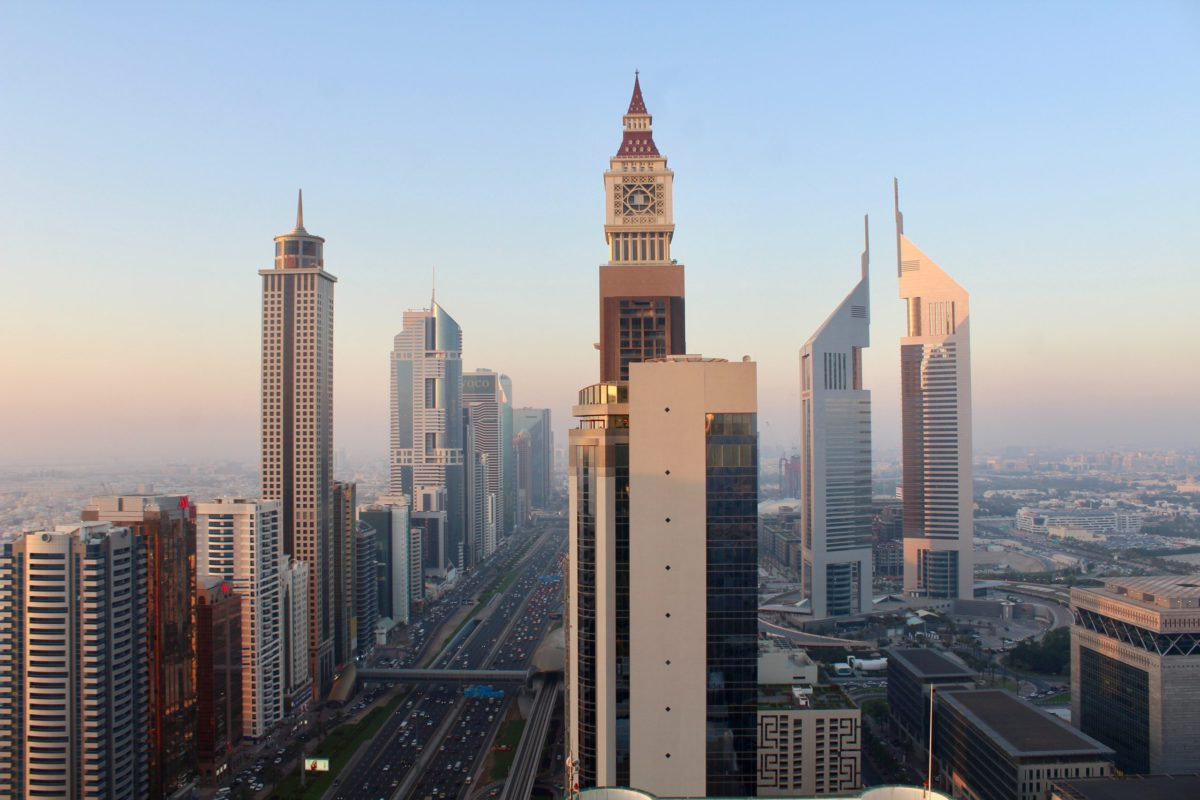 To many of its detractors, Dubai is just a fake and uninspiring city. Even though this small Emirate has managed to completely transform itself from a small Arabian port to the ultimate holiday destination over a very short period of time, to many it remains a ‘mirage in the desert’.

So is it fair to call Dubai fake or a mirage in the desert, or is the criticism unjust? Before, answering these questions we really need to understand the history of Dubai and how it has evolved from a sleepy port to a bustling multicultural city, attracting millions of luxury tourists a year.

When the UAE formed in 1971, a significant number of Emiratis were still living in large tents in the desert, as traditional ‘Bedouins’. They usually owned livestock (sheep, goats and camels), which they bartered (plus wool and milk) for grain and other goods.

A century before the creation of the UAE, Dubai was globally renowned for its pearls. The locals would dive under water to collect pearls from the seabed, using small rocks to sink to the bottom. Diving with minimal support was very treacherous and there were many unfortunate cases of divers dying. At the turn of the 20th century, the creation of artificial pearls led to the terminal decline of Dubai’s industry.

Dubai was lucky to discover some oil in the 1960s. It intelligently used the oil money to invest in other sectors such as port, trade, aviation, real estate and of-course tourism. Although oil production peaked in 1991, Dubai was well positioned to continue diversifying and growing its economy. That was until the great financial crisis in 2009, when many of the government-linked companies were close to defaulting on billions of dollars of debt. Fortunately for Dubai, it’s oil-rich neighbour Abu Dhabi provided a multi billion bailout to prevent it from going bankrupt.

Now we understand the history of the desert oasis, it’s time to take a closer look at what Dubai’s advocates and critics are saying:

Dubai is comfortably the world’s most famous destination for luxury tourism. The well oiled marketing machine has definitely succeeded, bringing in more tourist dollars ($30.82 billion in 2018) than any other city in the world (source). As Dubai’s economy is fairly reliant on tourism, investment has focussed on convincing international travellers to visit and spend their hard earned money.

Nevertheless, there are some negative aspects of Dubai’s tourism sector. For example, catering to millions of visitors has a destructive impact on the environment and encourages the worse kind of consumerism. Unsurprisingly, a city lacking a natural water source, located on the edge of a desert requires a significant amount of energy and water to cater to tourists. Maintaining swimming pools, golf courses, spas and lush green spaces in Dubai cannot be described as sustainable. However, it’s unfair to only target Dubai, as it is no different to what many other luxury holiday destinations such as New York, London, Maldives or Thailand are also offering.

Our Verdict: It’s a tie – there are both positives and negatives to Dubai’s tourism sector.

‘Modern Architecture’ or ‘No History?

Dubai really follows the mantra ‘if you build it, they will come’. As a result, it seems like every other year a new ultra modern building is being constructed. Much of Dubai’s investment is spent on beautiful architecture with the aim of attracting international holiday makers. There is no doubt that the sublime architecture of Dubai is out of this world, and amongst the most impressive in the world.

Many of Dubai’s critics still like to comment upon the ‘lack of historical buildings’ in the Emirate. Although this is an accurate statement, it’s definitely an unbalanced view on the history of Dubai. When the UAE formed in 1971, a significant number of Emiratis were still living as traditional ‘Bedouins’, in the desert, often in large tents or in simple buildings that lacked electricity. Therefore, it’s no surprise and very unfair to criticise Dubai for having so few historical buildings. If anything, it should be complimented on the stunning architecture built over the last few decades.

Below is an incredible list of the buildings constructed in Dubai over the last 20 (or so) years:

Our Verdict: It’s an easy win for Dubai – the architecture is incredible and should not be described as fake.

‘Multi-culture’ or ‘No Culture’?

Dubai is the most populous emirate in the UAE. It has a population of around 3 million, of which, a colossal 85% are expats (non-Emirati). the number of expats really does make Dubai a melting pot of cultures. Living in the city provides an opportunity like no other. For example, you have the opportunity to experience a range of customs and traditions from across the globe. Also due to the large number of Arab (e.g. Lebanese, Egyptians, Omani etc.) expats living in Dubai, you can still experience real Arabian culture. I really believe this is the next best thing, and if anything, it enhances Dubai’s culture rather than making it fake.

However, Dubai’s residents (and tourists) comfortably outnumber locals, making it extremely difficult to interact or build relationships with an Emirati. As a tourist, the only time you’re likely to interact with a local will be the customs agent at the airport. In addition, another criticism of Dubai is that although the official language is Arabic, English is comfortably the most spoken language in the Emirate.

Our Verdict: It was a close fight but Dubai just edges this round – it truly is a melting pot of cultures.

After your passport is stamped, every single (low skilled) worker you’re likely to encounter will be from the Indian Sub-Continent or the Philippines. From the taxi driver who takes you to your destination, to the desk clerk who checks you into the hotel, to the person who serves your coffee etc. You also can’t hide how some of these workers are mistreated and how much they are under paid. Although there is extreme inequality in major western cities such as Los Angeles, London or Paris, in Dubai it’s more in your face and very difficult to avoid.

Nevertheless, the majority are earning and saving far more money than they ever would receive in their home country. They are able to use the money earned in Dubai to purchase property or put their children through education. The vast majority prefer working in Dubai, as there are no jobs or hope in their mother country.

Our Verdict: It’s a win for the critics – Dubai needs to renew its focus on reducing inequality in the Emirate.

Read our article if you want to understand the living costs in Dubai.

Like many cities and countries across the world, Dubai has many faults, however, it is unjust to only criticise Dubai for being fake and lacking culture. If anything, Dubai should be applauded for transforming itself from an empty desert to one of the most visited cities in the world. In the process, it has brought many of its inhabitants out of extreme poverty and into wealth.

So for those wondering what Dubai’s really like, and whether it’s worth visiting – my answer is add it to your travel bucket list and make up your own mind.

Let me know whether you think Dubai is a dream destination or fake in the comment section below.

Sign up here to get the latest news, updates and offers delivered to your inbox.